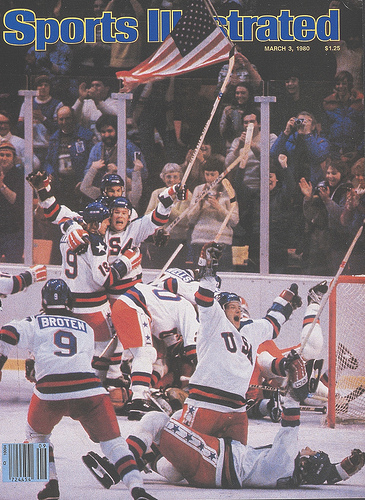 Hi, my name is Jim and when I managed to get out of my own way I started building teams doing some pretty amazing work. Isn’t that often the case in life – when we figure out how to make everything not about us – success follows? Successful teams are like successful marriages, they stand independent of the team members.

A successful marriage is a great model for a successful team. If you’ve ever spent time in marriage counseling, one of the first things you hear is that the counselor is there for the marriage, not the individuals. In other words, her client is the marriage. The marriage, like a team, has a life of its own that is independent of the folks who make up the team.

When a marriage is working, the partners are equals. There is a division of labor that works out over time and not without a harsh word here and there. Areas of expertise are defined and, in those areas, one partner is the player/coach and the other is a player. Time is set aside to brainstorm and plan for the future. Goals are set, achieved and then new, higher goals are set. Eventually, with just a bit of tuning, the marriage works pretty much on its own as long as the partners remember to leave their egos at the door.

Successful work-related teams function much the same way. I see a trend towards teams that come together and split up in fairly short order. The members will come from many companies and some will be independent contractors. Sure, the defacto leader is providing the funds, but they’d be ill-advised to exert that power. Often times, the projects are funded by multiple team members so there is no clear leader. In this case, the player/coach model comes into full play. If it’s your area of expertise, step up and take the lead. If it’s not, sit back, offer counsel and defer to those who have the expertise.

Teams, like marriage, run out of money and the stress causes the team to break up. Think of a rock band that can’t find enough paying gigs to pay the bills. How long will these folks stay together? The same holds true for a joint venture where multiple companies are funding the project. At some point, it needs to start turning a profit or it will die.

Build on small successes. The most successful teams I have been associated with did not just pop up out of nowhere. Team members had worked together on previous smaller projects. You don’t just jump into a marriage the day or week you meet someone – right? (I mean, outside of a Hollywood movie anyway.) And if you do jump into a marriage right away, I’d argue the chances of success are pretty darn low. The same is true of a team. If it’s a big important project, make sure you know the team members and their track record.

People do business with people they like. Richard Branson spends vacation and recreation time with the key leaders of his Virgin team. That makes a lot of sense to me. I want to know the people I am working with on a personal level. I want to understand their values and figure out which direction their moral compass points. We all have flaws and I’d like to know what theirs are, just as they know what mine are. Knowing this helps me not to push the person’s buttons.

So, that’s roughly how I go about pulling teams together these days. Your methods are probably slightly different. Why not share you differences and thoughts on the above in the comments?