You are here: Home / Business Monday / Why disruptive innovation means telling people it is time to change 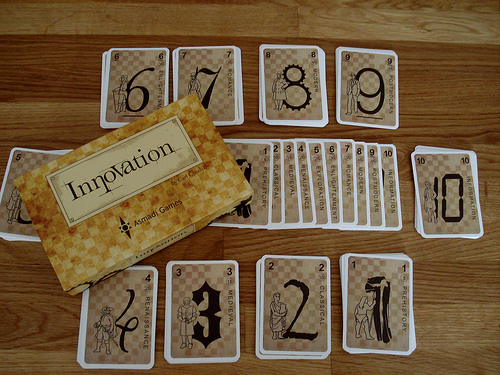 Telling people what they want to hear and what they already believe to be true will not inspire action. Promoting new thinking and ideas requires you to tell folks what they may not want to hear or even believe.

Think about the early days of social media. Ten or even 15 years ago, not very many people thought blogs and online chat (which is what Twitter really is) would change the way we communicate both personally and professionally. Sure Twitter, Facebook and WordPress are only tools; but they are tools that quite frankly changed the world.

Your product may not have as big a potential footprint as FaceBook or Twitter; but if it’s innovative and challenges the current paradigm you are going to face the same challenges these technology startups once faced. You need to explain to the potential audience for your good or service why they would want to change the way they currently do whatever it is your technology is going to give them a better way to do.

In the case of FaceBook, Twitter and WordPress, that meant showing that communication could have greater reach over the internet. Communication could be richer and multi-channel. For some, that could just be knowing that with an internet connection you’d never have to feel alone again. I’ve utilized social media tools to build support groups that have helped me change my life. That’s a powerful message you don’t achieve without getting folks to think outside the current box they are living in.

The changes social media have made to human communications are disruptive in nature. For example, phone calls have become less important and fax machines virtually unneeded. When you are part of the disruptive innovation process, you need to let people know change is coming. You also need to let them know that this change is for the better and will change their world in big and small ways.

I’m lucky to be in the middle of some disruptive innovation right now. We spent three days last week sharing a message that many may not have wanted to believe or hear quite yet. In every case however, they listened and responded positively. The message worked because we presented it along with a higher purpose. We were sharing a way to fix something in our industry that is broken.

Think about human communication. It’s still broken, but I feel social media makes it better. When used correctly we can create virtually instant conversations including hundreds or even thousands of people. We’ve democratized the dissemination of information. No longer do media outlets have a stranglehold on the distribution points of knowledge. Sure that means we have to do more vetting ourselves but I’m up for the task and I sure hope you are too.