You are here: Home / social media / How Social Media Stream Density Affects Getting To Know Folks 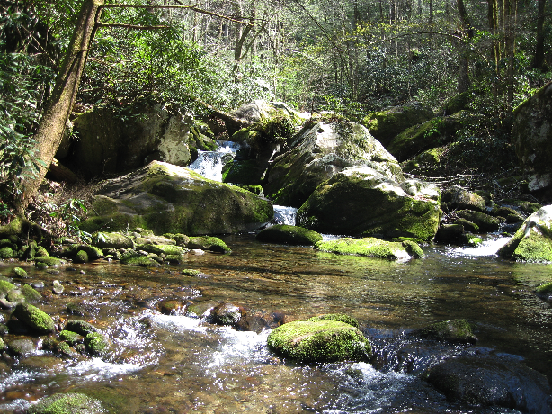 Different social media tools have different purposes. More and more folks will begin gravitating to tools where they can control who and how many people see their messages and status updates. That’s not to say they won’t remain active on Twitter or Facebook, but maybe they will look for places where they can be themselves more without worrying about who’s seeing the stream. The flip side of that is you will have a better chance of getting to know the people in less dense streams.

As of this morning, I follow 3,069 people on Twitter. I’m coming to realize that this means I follow no one; at least not closely. Sure, I have a list of about 300 that I pay closer attention to, but the Twitter API is less than perfect with getting messages to lists. I’ve seen many instances where messages from those I follow show up in the main stream but never in the list stream. So while I’m trying to follow those 300 or so folks closely, I’m really not. 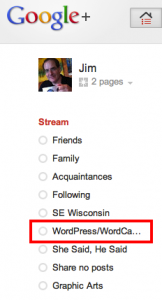 Last summer, I jumped on the Google+ bandwagon pretty early. I liked Google+ because I followed (circled) about 50 or 60 folks. It was easy to see what everyone was saying and leave comments on what I found interesting. Even now with over 600 people in circles, I can use the various circles I’ve created to reduce the Google+ stream density. Unlike Twitter lists, I don’t end up losing any messages by filtering down to one circle at a time.

For example, I really resonate with WordPress and the WordCamp conferences that the user community puts together. When I meet someone at a WordCamp, I add them to my WordPress/WordCamp circle. Also, if I see someone posts a great deal of content about WordPress, I will add them to the WordPress circle. Then when I’m in the mood to immerse myself in all things WordPress, I select the WordPress/WordCamp circle and it’s like being at a virtual WordCamp networking party.

Getting to know folks where there are less folks 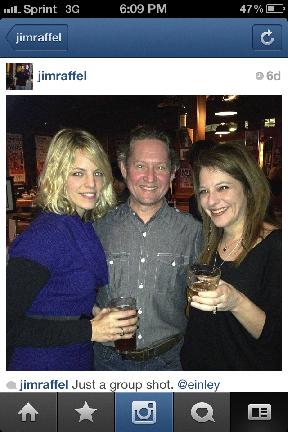 A few months ago, I signed up for Instagram, a photo sharing application currently available only as an iPhone app. It took a little while to figure it out but once I did, I realized I was getting to know folks I’d known for awhile even better. I have chosen to only follow about 60 people’s photo streams. As a result, I see almost every picture they post and the comments that go along with those pictures.

Think about the pictures you post: pets, food, people you know and care about or beautiful views of the places you have visited. All those images and the comments that accompany them help me get to know you on a different level than Twitter’s 140 characters. You can also comment back on Instagram and often those comment threads turn into mini-conversations. While I haven’t yet, I can assure you soon enough I’ll be asking for recipes based on some of the food images posted.

Path lets you keep it close and private 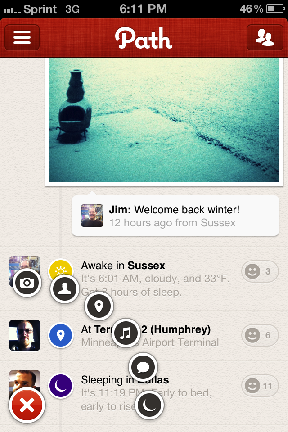 Just recently, I added Path to my list of social media tools. Path is a different breed of social media tool and at the moment I’m in love. First, Path limits your friend list to 50 (although I did see the number 150 when doing research and that could be the new number) and I like the limit more than I thought I would. I’m only adding people I know and trust. As a result, I’ll share moments on Path I might not on other social media networks. My language is a little more colorful and my comments more off the hook.

Path requires reciprocal following to see each other’s streams. That means the 50 folks I end up being friends with will also be friends with me. I like that. I’ve never had the desire to follow celebrities in social media. It’s always been more about getting to know the people I meet in cyberspace just like face-to-face in real life. Currently, I’ve added about 12 people to Path. It’s a nice manageable number. I see pretty much everything those folks post. Some of those folks aren’t active on Path, but I suspect the sexy user interface of Path will draw more folks in like it has me.

How about you, are you utilizing social media networks and tools to find less dense streams where you can get to know folks better?